US man detained for trespassing into Lebanon from Israel

TEHRAN, Jan 17 -Lebanon’s army says it has arrested an American man who had trespassed into the country from Israel. 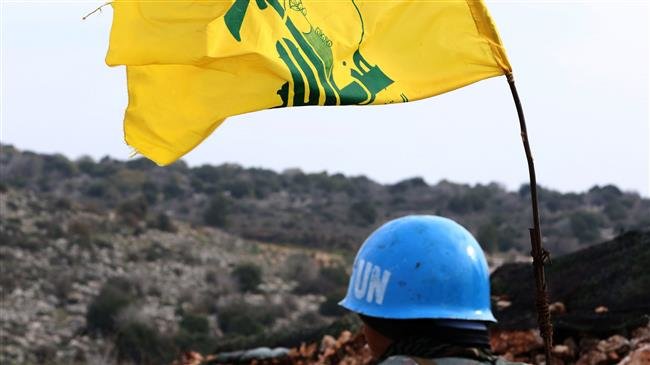 TEHRAN, Young Journalists Club (YJC) - "After continuous searches by the Army, an intelligence patrol ... found American citizen Colin Emery in a Tyre neighborhood," the army said in a statement on Thursday, referring to a city in southern Lebanon, Lebanon’s The Daily Star paper reported.

Emery was arrested on January 15, the army added.

“Reports circulated Tuesday that a man wearing an Israeli army uniform had entered Bint Jbeil’s Ayta al-Sha’b at around 3:30 p.m,” the paper noted.

Bint Jbeil is a city in the nearby Lebanese governorate of Nabatieh.

“After encountering local residents, the suspect reportedly tossed a box containing identification papers written in Hebrew and fled,” it said.

The US Embassy in Lebanon said it had found out about the reports pointing to the incident, but noted, “Due to privacy considerations, we have no further comment."

The Lebanese army said that Emery would be questioned under the supervision of a judge.

Lebanon and Israel are separated by the "blue line," a demarcation line drawn by the United Nations to verify Israel's withdrawal from southern Lebanon in 2000. The year saw Israel launching a full-scale war against Lebanon, which resulted in the defeat of the Tel Aviv regime by the Lebanese Hezbollah resistance movement.

Israel launched another war on Lebanon in 2006, which again resulted in Hezbollah’s victory against the regime.

Lebanon and Israel are technically at war as the Tel Aviv regime continues to occupy Lebanon’s Shebaa Farms, which it seized in 1967.

“The only threat I see is Israel taking some kind of action against Lebanon, out of a miscalculation,” Hariri told the audience in Davos on January 25, 2018.