TEHRAN, Jan 18 - A group of US lawmakers from both political parties has introduced bills that would ban the sale of American chips or other components to Chinese telecommunications companies that violate US sanctions or export control laws. 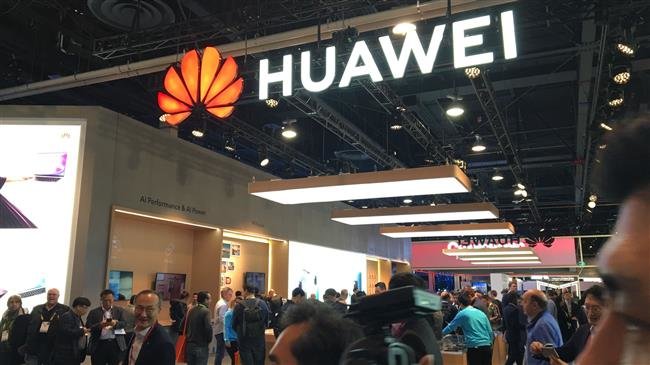 TEHRAN, Young Journalists Club (YJC) - The bills, which were introduced Wednesday, specifically cite Huawei and ZTE, both of which are accused of intellectual property theft and failing to respect US sanctions against other countries.

Washington has been pressing allies to refrain from buying Huawei’s switches and other gear because of fears they will be used by Beijing for espionage.

The bills were introduced shortly before the Wall Street Journal reported federal prosecutors were investigating allegations that Huawei stole tech secrets from several US telecommunications companies.

Huawei’s founder, Ren Zhengfei, denied this week that his company was used by the Chinese government to spy.

Canada detained Ren’s daughter, Meng Wanzhou, who is Huawei’s chief financial officer, in December at the request of US authorities investigating the company for allegedly using a covert subsidiary to sell to Iran in breach of US sanctions.

The US and China have been involved in an increasingly bitter trade battle that has seen both countries impose tariffs on billions of dollars on each other’s imports.

The administration of US President Donald Trump has taken a long list of actions to fight what it calls China’s cheating through intellectual property theft, illegal corporate subsidies and rules hampering US corporations that want to sell their goods in China.

The Trump administration is considering an executive order to declare a national emergency that would bar US companies from using telecommunications equipment made by Huawei and ZTE.

In August, Trump signed a bill that barred the US government itself from using Huawei and ZTE equipment.

The growing tensions between the two countries over a range of issues have fueled a new consensus in Washington that China is not just a strategic competitor, but a major long-term adversary.

US officials say Chinese plans for state-led development in industries like robotics and other technologies have led to a massive trade surplus with the US and might erode US economic and technological leadership.