Athens 1st mosque to be inaugurated in March: Official

TEHRAN, Jan 19 - Greece gave a new date for the inauguration of the mosque in Athens. 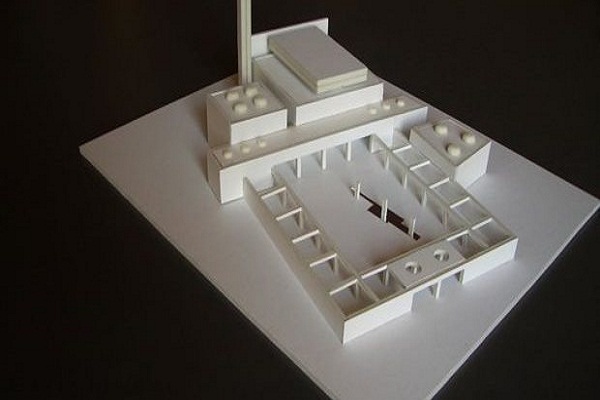 TEHRAN, Young Journalists Club (YJC) - Kostas Gavroglu, Greek Minister of Education, Research and Religious Affairs, said the inauguration of the mosque, for which five different dates were previously given with no result, is happening this time in March.

Informing the Greek members of parliament at a session about the mosque on Friday, Gavroglu said that the inauguration of the mosque in Athens, where there is currently no Muslim place of worship built by Greece, will happen within March. He also said that there is a bipartisan agreement on the funding of the expenses of the mosque.

According to Greek sources, the building was completed and ready to go in 2017 but the landscaping needed bureaucratic permissions which delayed the process. The mosque which will lack a minaret but contain a children's park and ablution area will be on an 850 sq mt land with a capacity to accommodate 350 persons.

The decision to build a mosque in Athens was first taken in 2006 with a 887,000 Euro allocated budget, however, the bureaucratic impediments, protests of far-right groups and legal challenges stalled the process.

Once open, it will be managed by a board of seven, including two state officials from education and finance ministries, two municipal officials, one high court judge and two representatives from Muslim groups.

Approximately 200,000 Muslims live in the Greek capital and they facilitate their religious services by their own means.