TEHRAN, Jan 19 - A court in the United States has confirmed the arrest of US-born Iranian Press TV news presenter Marzieh Hashemi as a material witness in an unspecified investigation. 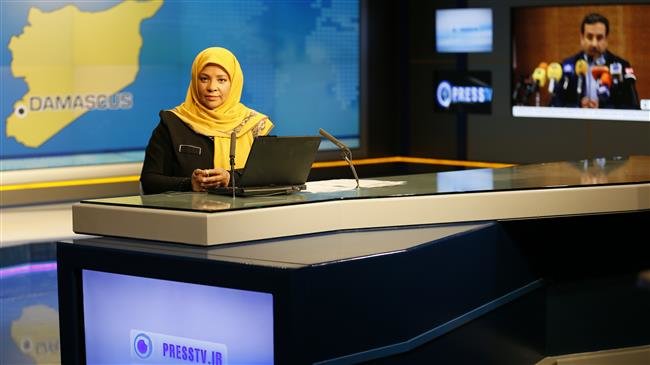 At the request of the US Justice Department, Judge Beryl Alaine Howell, the chief district judge for the District of Columbia, issued a federal court order, approving the partial unsealing of the Press TV journalist’s case, Reuters reported.

According to the document, since her arrest, the journalist has appeared twice before a US district judge in Washington and has been appointed a lawyer.

The Associated Press said US government officials expected her to be released immediately after her testimony before a grand jury, but Ms. Hashemi's elder son, Hossein, was pessimistic about prospects for her immediate release, saying it was not clear yet how long his mother’s testimony would last.

“We’re hoping that it would be complete and she would be out this week. It doesn't look like that's going to happen,” said Hossein outside the court on Friday. “So we're just waiting to hear more.”

However, the Friday court order did not include any details regarding the criminal case in which she has been named as a material witness.

The order said that Ms. Hashemi “has not been accused of any crime,” but she has said she was handcuffed and shackled and was treated like a criminal. The journalist has also said she had her hijab forcibly removed, and was photographed without her headscarf upon arrival at the prison. 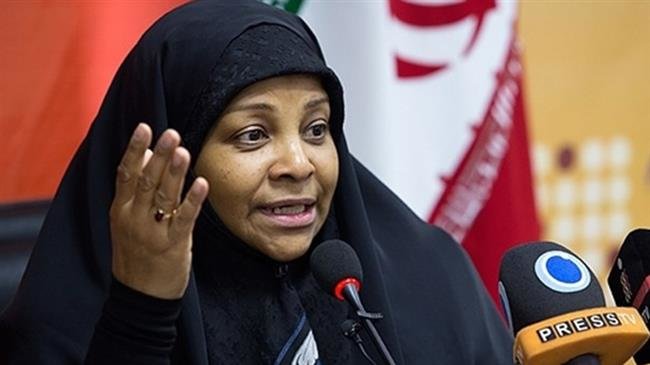 Reuters further quoted an unnamed US government source as claiming that it appeared the grand jury was examining whether Press TV is a “propaganda outlet” that failed to register with the Justice Department as an agent of a foreign government.

The Press TV anchor and producer, who returns periodically to the US to visit her family, had been working in St. Louis on a documentary about Black Lives Matter, an international activist movement originating in the African-American community that campaigns against violence and systemic racism towards black people in the United States.

Suzanne Nossel, CEO of the PEN America group promoting literature and free expression, says she is concerned Ms. Hashemi might have been targeted for her documentary for political reasons. “If there are other grounds for Hashemi's detention they must be made clear, otherwise she should be released immediately,” Nossel added.

Hashemi’s attorney, Preston Burton, said, “Marzieh Hashemi’s perseverance has been remarkable in the midst of difficult circumstances, and it is my privilege to represent her. She is heartened by the many expressions of concern about her well-being, and we expect that she will soon return to her family, her home, and her career.” 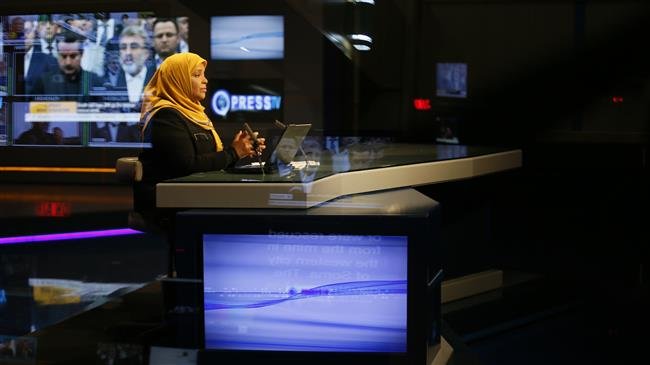 What is material witness?

The US law defines a material witness as a person who is presumed to have information about the subject matter of a lawsuit or criminal prosecution, which is critical to the outcome of the case or trial. US Federal law allows judges to order witnesses to be arrested if the government can prove that they are material witness.

Since terrorist attacks of September 11, 2001, material witness warrants have been used to detain possible witnesses or suspects.

The material witness warrants are rarely issued, and Ms. Hashemi’s case is the first such case filed in federal court in the US capital this year. Only two such warrants were issued last year and both are still under seal, The Washington Post said in a report on Friday.

The statute generally requires those witnesses to be immediately freed once they are deposed. However, the report further cited a 2005 joint analysis conducted by Human Rights Watch and the American Civil Liberties Union showing that the US government had held 70 men as potential material witnesses to that time and nearly half of whom were never called to testify.

The analysis concluded that the use of the warrants was excessive and frequently unlawful since many of the detainees were never questioned by a grand jury or were even denied access to lawyers for extended periods of time, and that most of them were never charged with a crime.

Meanwhile, the Council on American-Islamic Relations (CAIR) – the largest Muslim civil rights organization in the US – called on US authorities to “cease violating” Ms. Hashemi’s “religious rights.”

“Law enforcement officials must clarify why they are holding Ms. Hashemi without formal charges and why they have allegedly denied her religious rights while in custody,” CAIR National Executive Director Nihad Awad said, adding, “There can be no justification for denying an American citizen, or any other person, their basic civil and religious rights.”