TEHRAN, Jan 18 - The United States was able to persuade Poland to jointly host an anti-Iran summit next month due to vulnerabilities in Polish politics, says an American writer and former professor. 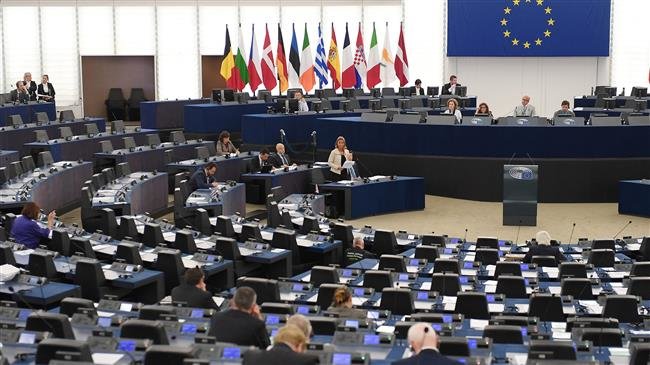 TEHRAN, Young Journalists Club (YJC) -The poles were being “led to a trap by the nose,” said E Michael Jones, the current editor of Culture Wars magazine.

The summit, due to take place in Warsaw on February 13-14, was announced earlier this month by US Secretary of State Mike Pompeo.

The top US diplomat said the meeting would "focus on Middle East stability and peace, freedom and security here in this region, and that includes an important element of making sure that Iran is not a destabilizing influence."

“The Polish people are imminently unaware of this upcoming anniversary (summit); they had been lured into this because of the Achilles heel in Polish politics,” Jones said.

“Unfortunately the Polish people don’t understand that … they are being led to a trap by the nose by people like Pompeo,” he added.

Iran has expressed its strong protest at the planned summit, with Foreign Minister Mohammad Javad Zarif denouncing it as a “desperate anti-Iran circus.”

Poland, led by a right-wing government, is a US ally that has better relations with President Donald Trump than key European powers Germany and France.

However, US efforts to build pressure against Iran is facing a setback after ministers from several European Union members opted out of the summit.

EU foreign policy chief Federica Mogherini said she will not take part in what her officials describe as an anti-Iran conference, according to Iranian and US media reports.

France is also unlikely to send its foreign minister, according to European diplomats. The UK and Germany haven't decided who will represent them. Luxembourg’s foreign minister said he would miss the event because of a prior arrangement.

The EU is at loggerheads with the Trump administration over the 2015 Iran nuclear deal as it seeks to retain economic ties with Tehran despite renewed US sanctions.