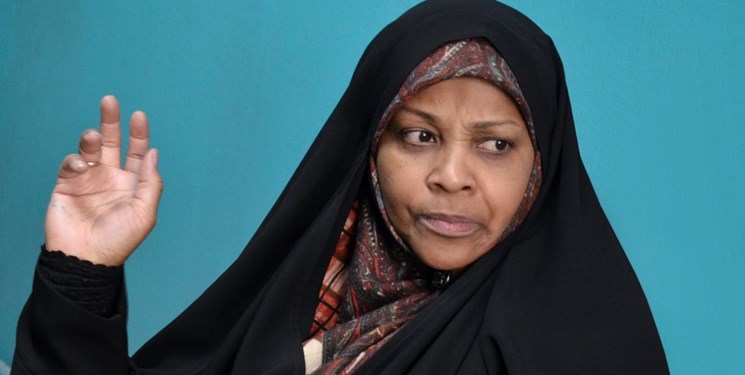 Also, the family and friends of the Press TV Anchor have called for her immediate release.

Hashemi, a 59-year-old US citizen who has been living in Iran for years, was detained last week while she was in the United States to visit her ill brother and other family members.

After days of silence, the US government confirmed Friday that it has been holding Hashemi in jail since Sunday as a “material witness” and that she will be released after she testifies before a grand jury.

Her elder son Hossein, however, said she was unlikely to be freed soon. So far, the Press TV news presenter has appeared twice before a US district judge in Washington.