US chants Human Rights just for others: Speaker

TEHRAN, Jan 20 - The illegitimate behavior of US towards a journalist indicated that the country chants Human Rights just for others, said Iranian Parliament Speaker. 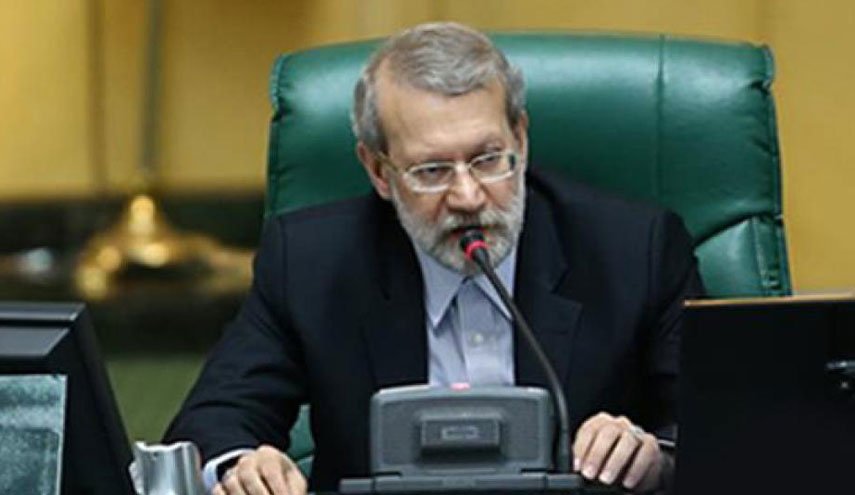 TEHRAN, Young Journalists Club (YJC) - At the beginning of today's Parliament session, Ali Larijani pointed out to the US illegal arrest of Iranian journalist Marzieh Hashemi and said " the brutal and illegal behavior showed that the Americans chant Human Rights just for others, and have no commitment to it themselves".

The Speaker also referred to the Saudi dissident's murder and noted "we have always witnessed such double-standard traetments; for instance they (the Americans) easily ignored journalist Khashoggi's mueder and did nothing about the the anti-human rights actions of reactionary regimes and even closed their eyes to human rights violations in France".

"If such things were happened in Iran, then their human rights claims would deafen the the world's ears; and that is indicative of the West's deceptive behaviors" Larijani added.

Hashemi, who has been living in Iran for years, was detained by the FBI at the international airport in St. Louis, Missouri, on January 13 while making a family visit.

After days of silence, a federal US court order confirmed on Friday that she had been arrested on a “material witness” warrant and was not accused of any crime.