British mother keeps going back to prison to escape homelessness

TEHRAN, Jan 20 - A British mother has been deliberately committing crimes throughout the past years to be able to go to prison and escape homelessness. 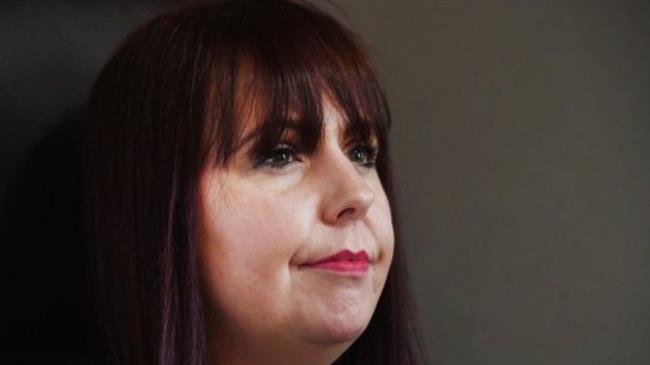 TEHRAN, Young Journalists Club (YJC) - The Metro newspaper said in a report on Sunday that Kerry Marnell, 35, would deliberately get herself arrested over the past several years so she could return to prison where she had spent years behind bars for drug-related convictions.

The homeless mother-of-one said life on the streets of Britain was becoming increasingly hard especially at a time when freezing temperatures were a real risk to the life of many rough-sleepers.

“Life was incredibly tough when I was living on the streets. I found prison easy in comparison,” said Marnell, adding, “Until you have lived on the streets you have never felt real cold, you fear you may never wake up.”

The shocking news come as thousands are reportedly forced to sleep rough this winter across Britain with government and local councils effectively unable to accommodate them.

Britain experienced new records in homelessness last year with more than 130,000 people left without a place to live mainly as a result of government austerity measures.

Many believe the Tory government’s signature social care policy, known as Universal Credit, has fueled the homelessness crisis in the country.

Reports have shown that many people have lost their homes because the government cut the social benefits they used to receive under the previous systems.

Kerry, who has been living for the last eight months at a hostel in Tallow Hill, Worcester, in central England, said the public in Britain had no real sense of the burgeoning homelessness crisis in the country.

“I think the public try to ignore homelessness. They would prefer to turn their head and walk away. In my experience they look down on the homeless as if they were a disease,” she said.