TEHRAN, Jan 21 -A governmental hospital in the British capital reportedly halted cancer treatment for a refugee and left him sleeping rough on the streets. 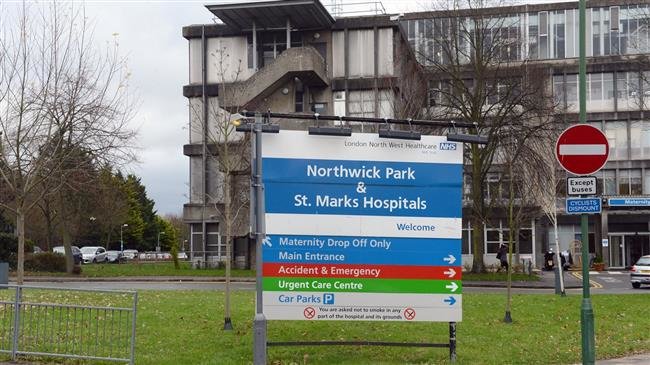 TEHRAN, Young Journalists Club (YJC) -A report by the Guardian newspaper on Monday said Esayas Welday, an Eritrean refugee had his chemotherapy treatment stopped in May last year after authorities in Northwick Park hospital in west London said he could no longer receive treatment.

“They said they couldn’t continue to treat me because I couldn’t afford to pay the £33,000 bill for treatment they had given me,” said Welday, an asylum seeker who had been admitted to the hospital to undergo first of five courses of chemotherapy for acute lymphoblastic leukemia

Welday said that hospital officials had no care whatsoever for his deteriorating medical condition and the fact that he was homeless and had nowhere to go.

“They decided that they didn’t care about my life, or my health and my illness, so they sent me back to the street. I thought they were killing me,” he said, adding, “I think it’s horrible and inhuman to have a person who is sick like me dumped on to the street without food or shelter or medication.”

Northwick Park responded to the report by saying that its decision to discharge the patient was in line with government rules which forces medical centers run by the National Health Service (NHS) to charge refugees and asylum seekers upfront for many forms of hospital-based medical care.

Welday was lucky enough as he later continued his treatment after staff at another NHS hospital in north London, who had a better grasp of the rules about refugees, admitted him in deteriorated condition and arranged for him to go back to Northwick Park.

The case comes as the UK government has repeatedly been criticized for its hostile policies toward migrants and refugees. Reports have suggested that the Home Office (interior ministry) has been pursuing various policies to reduce the number of migrants in the UK based on pre-defined targets.