TEHRAN, Jan 22 - Based on a study on their WeChat app, Chinese showed that the use of emoji would indicate the users' age. 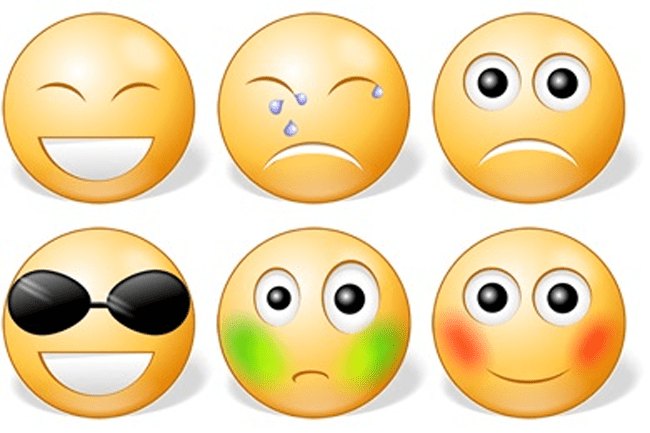 TEHRAN, Young Journalists Club (YJC) - The result is based on a report released by Tencent's WeChat, China's most popular messaging app, on its official Weibo account on Wednesday.

Specifically, for users who were born in the 2000s, the favourite WeChat emoji would probably be the widely used "facepalm", rumoured to be based on the famous Hong Kong movie star Stephen Chow.

For China's post-90s, they are likely to get out of bed later in the morning compared with other groups, and the emoji "face with tears of joy" may rule thier online social life.

And if one were born in the 1980s, your tastes have remained the same, as you are still fond of reading news on national affairs. And "grin" the emoji of the year.

WeChat users born in the 1970s are called the optimistic group, who like to use the emoji "chuckle" and go through their moments frequently every day.

Users over 55 are the early-bird group with rich entertainment activities such as looking through moments, reading and shopping. They like to cheer up other age groups, so their favourite emoji is "giving a thumbs-up".