TEHRAN, Jan 23 - Iranian Defense Minister Brigadier General Amir Hatami highlighted the country’s progress in the space industry and said the country is able to launch satellites into the 260-kilometer orbit. 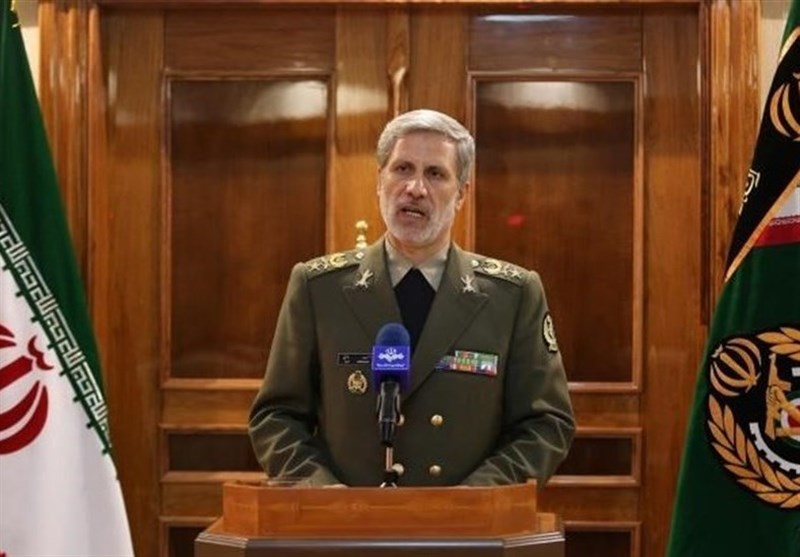 TEHRAN, Young Journalists Club (YJC) - Speaking to reporters on the sidelines of a cabinet session in Tehran on Wednesday, Brigadier General Hatami highlighted Iran’s “progressing and perpetual” trend in the satellite industry.

The defense minister added that the Islamic Republic is able to put satellites in the 260-kilometer orbit.

As part of a comprehensive plan to develop its space program, Iran also successfully launched its second satellite, dubbed Rassad (Observation), into the earth’s orbit in June 2011. Rassad’s mission was to take images of the earth and transmit them along with telemetry information to ground stations.

The country’s third domestically-built Navid-e Elm-o Sanat (Harbinger of Science and Industry) satellite was sent into orbit in February 2012.

In January 2013, Iran sent a monkey into space aboard an indigenous bio-capsule code-named Pishgam (Pioneer).

On Tuesday, Jan. 15, Iran launched a satellite, dubbed Payam, into space. The satellite, however, failed to reach the orbit in the final stage.

Although Payam and its carrier had gone through successful tests, the satellite failed to reach the required speed on detachment from the rocket in the third stage.

Officials say Iran still plans to launch another low Earth orbit satellite, Doosti (Friendship in Persian), in the near future.