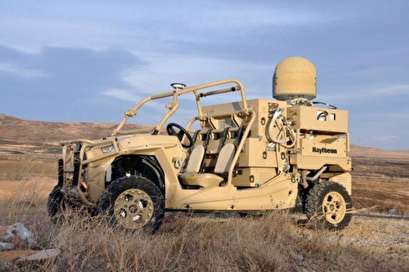 The tests by the 704th Test Group, essentially the use of microwaves or lasers to bring down aerial targets, come after a first successful experiment in October.

The experiments offer better understanding of the capabilities of off-the-shelf high-power microwave and high energy laser systems against targets, according to the Air Force.

In October, the Air Force contracted with Ball Aerospace and Technologies to provide solid state laser effects and modeling services.

Publicly acknowledged tests of laser-style weapons have been conducted at the White Sands Missile Range since at least 2009.