TEHRAN, Jan 24 - Commander of the Iranian Army Ground Force Brigadier General Kiomars Heidari announced that his forces plan to start a large-scale military exercise in the central province of Isfahan on Friday. 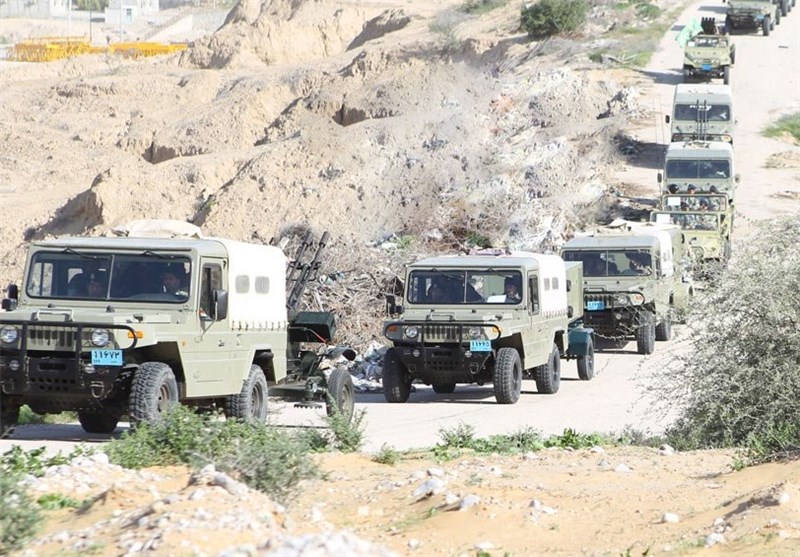 During the military drill, a total of 12,000 Army forces will exercise new offensive tactics in accordance with structural changes in the Army Ground Force, he noted.

The commander said the Army Ground Force has developed a new structure in its units, adopting an offensive approach, at the behest of commander-in-chief of Iran’s Armed Forces.

Iranian officials have repeatedly underscored that the country will not hesitate to strengthen its military capabilities which are entirely meant for defense, and that Iran’s defense capabilities will be never subject to negotiations.