France says SPV to be implemented in 'coming days'

TEHRAN, Jan 25 - The French foreign minister said the special purpose vehicle (SPV), the EU mechanism aimed at facilitating trade with Iran in the US sanctions era, would be established in the "coming days". 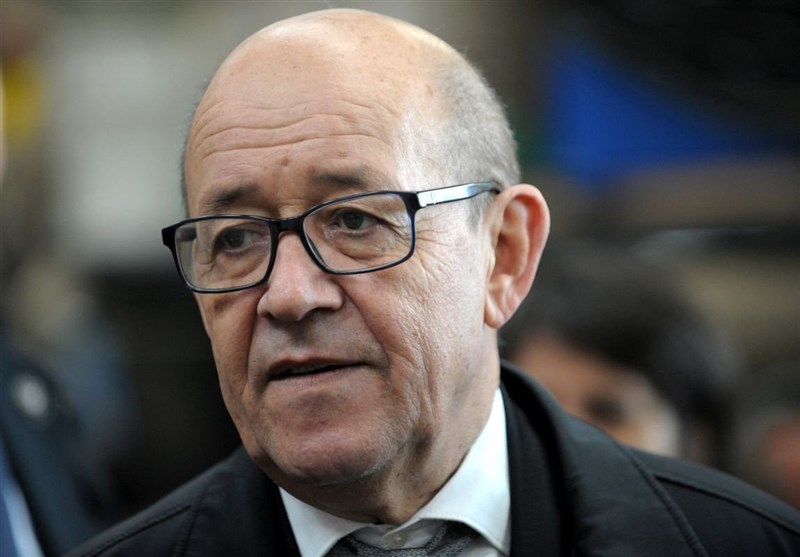 “It will work as a sort of clearing house that will allow in euros for Iran to benefit from some of its oil resources and at the same time buy essential products from the main three main (European) partners,” he added.

The vehicle will be registered in France, run by a German and likely to include France, Germany and Britain as shareholders.

On May 8, the US president pulled his country out of the Joint Comprehensive Plan of Action (JCPOA), the nuclear deal that was achieved in Vienna in 2015 after years of negotiations among Iran and the Group 5+1 (Russia, China, the US, Britain, France and Germany).

Trump on August 6 signed an executive order re-imposing many sanctions on Iran, three months after pulling out of the Iran nuclear deal.