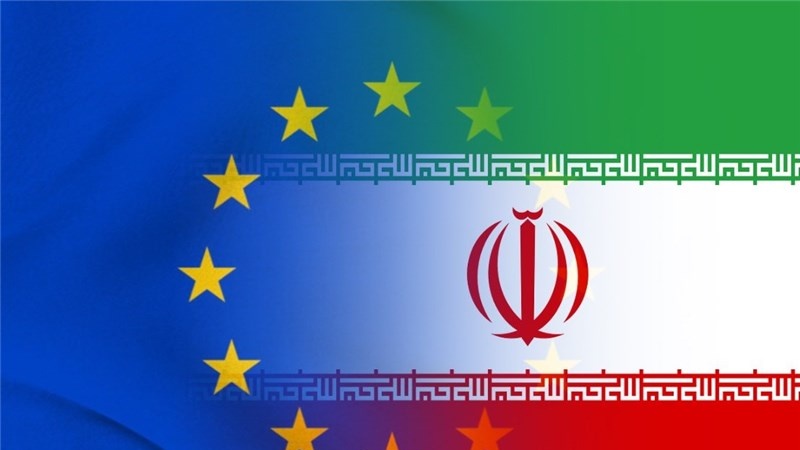 TEHRAN, Young Journalists Club (YJC) - Washington has threatened to punish European companies that continue to trade with Iran, however, many European countries have been working on the plan to evade US sanctions.

The Special Purpose Vehicle (SPV) is mainly regulated and supported by three European countries that have participated in Iran's nuclear deal negotiations.

The Headquarters of the independent financial system will be in Paris, and Germany will be in charge of its management, and Britain will be responsible for accounting matters.

This financial system is a kind of interchange system in which the accounts of Iranian and European companies are to be settled.

European countries participating in this financial system will meet in Brussels on Monday to clarify the latest details.

According to the weekly, Germany will head the independent financial system.