TEHRAN, Jan 26 -Irish Prime Minister Leo Varadkar has warned that military troops could return to the border with the UK if London fails to finalize a deal on its withdrawal from the European Union. 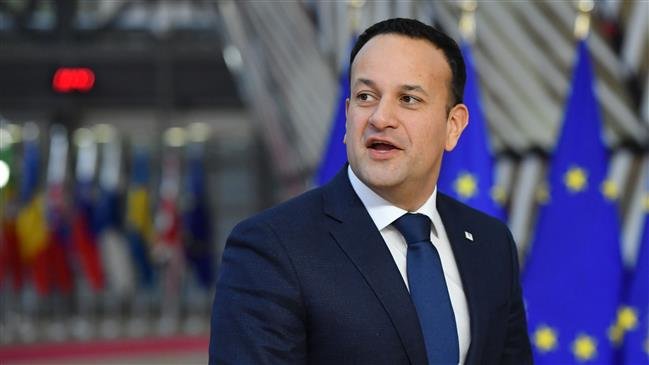 TEHRAN, Young Journalists Club (YJC) -Speaking to Bloomberg TV on Saturday, Varadkar said a hard border between Ireland and the British province of Northern Ireland could be reinstated after 20 years in the form of “people in uniform... possibly a police presence, or an army presence to back it up”.

He said that Ireland, an EU member, had been “victimized” by Britain’s struggle to leave the EU.

The comments come as British Prime Minister Theresa May has been desperately seeking an approval of her Brexit deal with the EU in the British parliament.

UK lawmakers are mostly opposed to a clause in the deal, known as the Irish backstop, which allows the EU to include Northern Ireland or the entire UK in its customs union in 2020.

The backstop has been described by both London and the EU as an insurance policy to avoid a hard border between the two Irelands and allow a treaty between the UK and Ireland in 1998, known as the Good Friday Agreement, to survive.

However, an Irish government spokesperson sought to clarify Varadkar’s comments, made on the sidelines of the World Economic Forum in Davos, on the potential deployment of troops on the border in case of a no-deal Brexit.

The spokesperson said the Irish premier was only describing what a hard border situation would look like, adding that Dublin was still committed to joint efforts with the EU and London to avoid a disorderly Brexit on Mach 29.