TEHRAN, Jan 27- Some updates from the 2019 AFC Asian Cup, where 3-time Champions Iran have been preparing ahead of Monday's semi-final clash against Japan. 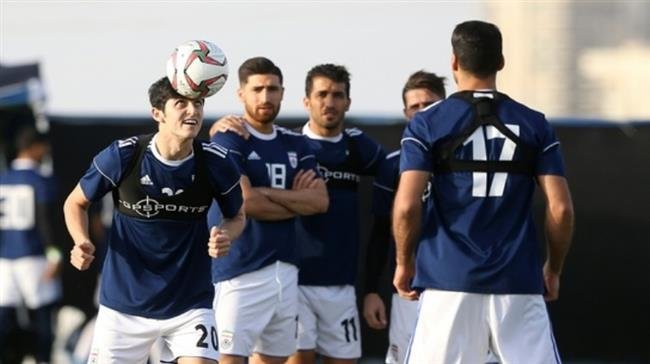 TEHRAN, Young Journalists Club (YJC) - Iran are the highest FIFA-ranked team in Asia right now, and have yet to concede a goal in the tournament. Team Melli qualified as Group D winners before beating Oman and China in the knockout stages.

Japan, who've won the Asian Cup 4-times in the past are ranked 3rd in Asia, and even-though they've won all 5 of their games so far, they haven't been convincing enough.