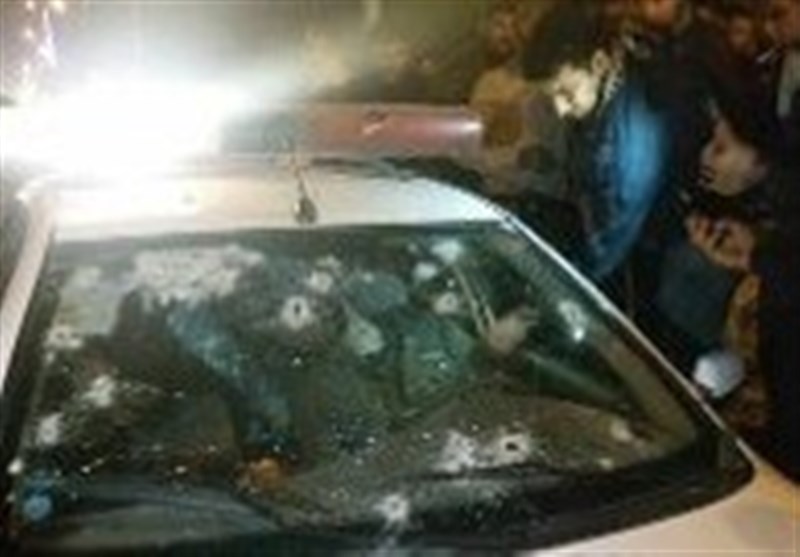 Gunmen opened fire on a police patrol car in the port city in the wee hours of Saturday, killing two cops.

The patrol car’s driver, a soldier serving his compulsory military service, was martyred when the gunmen riddled the vehicle with AK-47 shots, and a first lieutenant of the police was pronounced dead later after being taken to the hospital.