TEHRAN, Jan 27 - On a midwinter evening in northern France, a group of people gathered in a local hall with the air of barely suppressed excitement of those about to witness a momentous event. 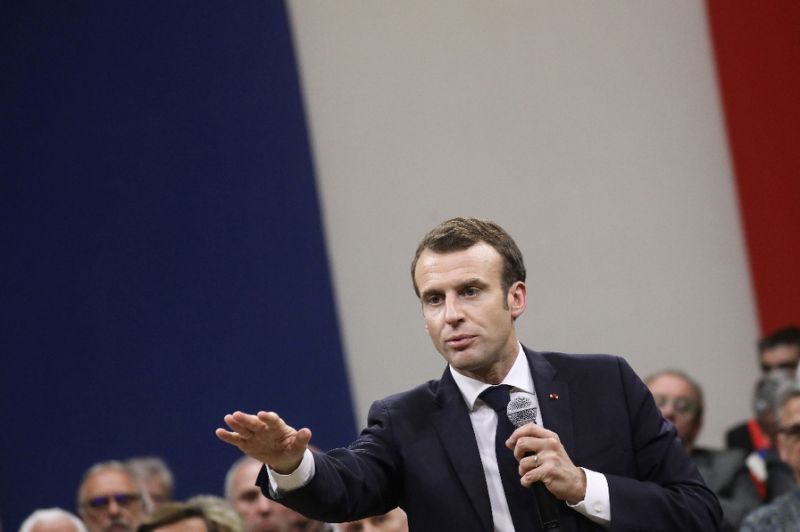 TEHRAN, Young Journalists Club (YJC) - The 30-odd residents from the small town of Saint-Sebastien-de-Morsent were rallying to a call by President Emmanuel Macron to take part in a "great national debate", a key component of his fightback after two months of often violent "yellow vest" anti-government protests.

Deputy mayor Florence Haguet-Volckaert urged the participants -- most of them pensioners -- to speak freely on four themes Macron has put up for debate: taxation and public spending; democracy and citizenship; the functioning of government and public services; the environment.

"We're here to listen to you," she assured as councillors sat, pens poised, to note complaints that will be forwarded to Macron as part of a two-month democratic experiment.

Across France, dozens of town hall-style debates are planned as Macron attempts to defuse yellow vest anger over inequality and his perceived indifference to the struggles of rural and small-town France.

Every week since mid-November, tens of thousands of people have taken to the streets to protest high taxes, low spending power and what they see as the 41-year-old's arrogance.

Though their numbers have ebbed, some 69,000 turned out across France again on Saturday, with more clashes between police and the 4,000 demonstrators in Paris.