President Rouhani forwards Act of Amendment to the AML 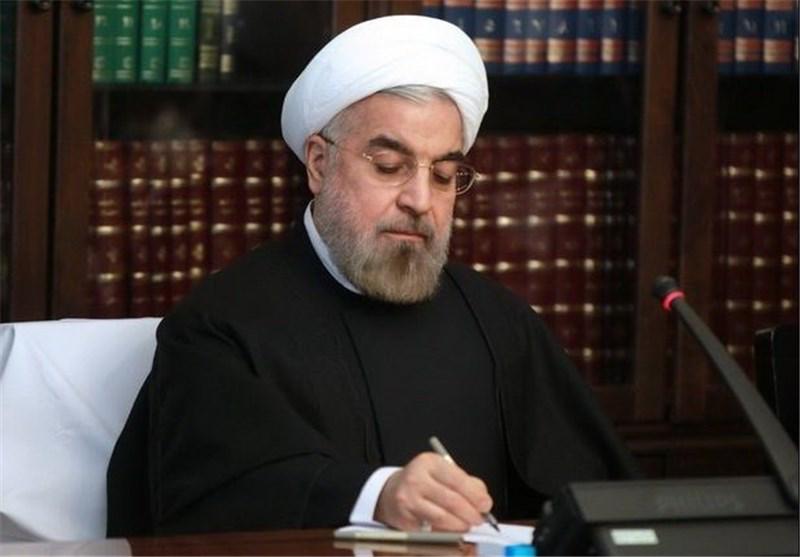 TEHRAN, Young Journalists Club (YJC) - Iran's President Hassan Rouhani, under the article 123 of the Constitution of the Islamic Republic, notified the Judiciary and the Ministry of Economic Affairs and Finance of amendments to the anti-money laundering (AML) legislation on Saturday.

Iran's Majlis recently approved anti-money laundering (AML) legislation, which was a domestically-drafted bill, and it voted to join the CFT standards set by the Financial Action Task Force (FATF) for years.

To fulfill FATF requirements, the administration proposed four bills to the parliament for approval, two of which are still undecided, including the Palermo Convention. They have been referred to the Expediency Council for final approval.

On 5 January 2019, the Guardian Council spokesman Abbas Ali Kadkhodaie said that most of the flaws or ambiguities that led to the rejection of the bill on Iran's accession to CFT by the Council remained unchanged, and were still problematic.