TEHRAN, Jan 28 - The representative of Leader of the Islamic Revolution in Hajj and pilgrimage affairs said Iranian pilgrims can visit Syria’s holy sites in the near future, several years after the pilgrimage to the Arab country was halted due to the protracted war there. 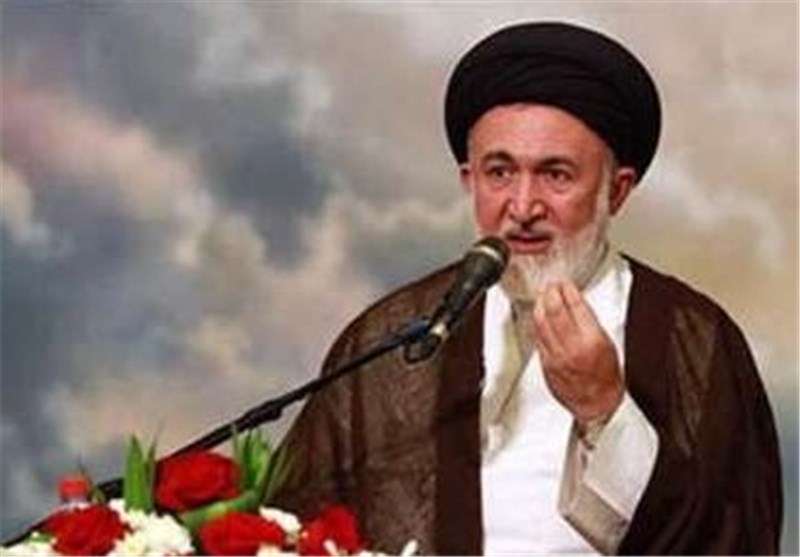 TEHRAN, Young Journalists Club (YJC) - Speaking at a meeting in Qom with Prominent Iranian cleric Ayatollah Hossein Nouri Hamedani on Sunday evening, Seyed Ali Qazi-Askar said given the security provided in the Syrian capital of Damascus, Iranians can be dispatched to the city in the near future.

Before the deadly civil war began in the Arab country, thousands of devoted Iranian Shiites made pilgrimage trips to Syria every year to visit the holy shrines of Hazrat Zeynab and Hazrat Ruqayya on the outskirts of the Syrian capital, Damascus.

The conflict erupted in Syria back in 2011, when a small group of opposition forces took up arms against Damascus. Soon, however, a mix of international terrorists and paid mercenaries mingled with and then largely sidestepped the armed Syrian opposition groups, effectively turning the Arab country into a battlefield for foreign governments opposed to Syrian President Bashar al-Assad.

But the Syrian military, with advisory military help from Iran and Russia - and a Russian aerial bombardment campaign - has retaken control of much of the country, and the conflict is generally believed to be winding down.