TEHRAN, Jan 28 - The United Nations migration and refugee agencies on Monday denounced physical and verbal attacks against Venezuelans in the region and urged Latin American leaders to condemn xenophobia and show solidarity. 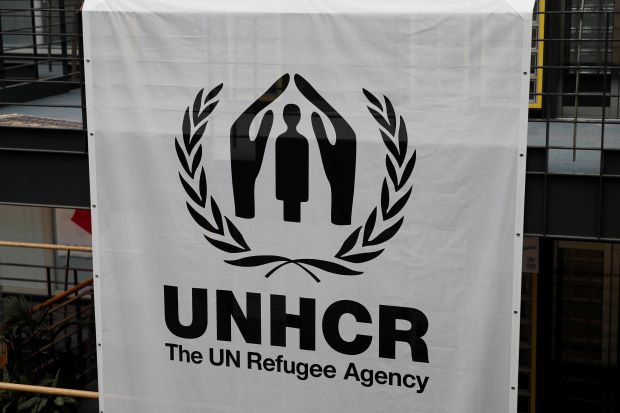 TEHRAN, Young Journalists Club (YJC) - "Although isolated and unrepresentative, these acts of hatred, intolerance and xenophobia are extremely worrying," the International Organization of Migration and U.N. refugee agency UNHCR said in a statement. It came a week after an Ecuadoran woman was murdered by a Venezuelan man in the northern Ecuadoran city of Ibarra, triggering acts of violence.

UNHCR said last Friday it was monitoring the political crisis but had not yet seen an increased outflow of Venezuelans, more than 3 million of whom have already fled. About 5,000 Venezuelans flee their homeland daily, it said.