TEHRAN, Jan 28 - Iran’s intelligence forces disbanded an organized network that has been disrupting the plastic industry market in the country for the past three years. 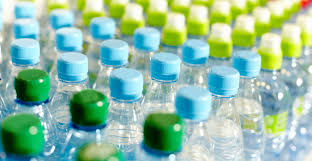 By forming cooperative companies, members of the network used to sell the raw material allotment for factories to dealers, forcing the manufacturers to purchase the basic materials for production from the black market at an exorbitant cost.

During three years of illegal activity in the plastic industry market, the wrongdoers sold 146,000 tons of the petrochemical industry’s basic materials, worth 5.8 trillion rials, to dealers.

The Intelligence Ministry has arrested two main suspects on charge of disrupting the economy and has summoned 7 others for interrogation.