TEHRAN, Jan 28 - A Bulgarian official says the Bulgarian citizenship of Russian millionaire Sergey Adonev has been revoked over a 20-year-old fraud conviction in the United States. 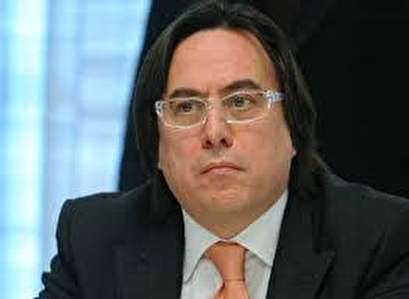 TEHRAN, Young Journalists Club (YJC) - In an interview with the private bTV channel on Sunday, Bulgarian Vice President Iliana Yotova said she had signed the final document revoking Adonev's citizenship in May 2018. According to Bulgarian law, her office has the final say about granting or revoking citizenship.

The revocation came just days before the expiry of the 10-year period during which it could be done. Bulgaria is a member of the 28-nation European Union, and its citizenship confers EU rights.

Yotova says she signed the document "following a thorough analysis by our security services." Yotova said, as far as she knew, "authorities did not have such information back in 2008 when the citizenship was granted."

The EU executive warned that selling citizenship or residence permits to wealthy individuals could help foreign organized crime groups infiltrate the bloc and increase the risk of money laundering, corruption and tax evasion.

The EU report said Malta, Cyprus and Bulgaria are the only EU members that sell citizenship, while 20 EU nations, including the three, sell residence permits.

Bulgaria's Ministry of Justice said it was planning to reform its nationality laws, including scrapping the golden passport scheme.

According to the Anti-Corruption Fund, Bulgaria has granted 225 passports to foreigners for special contributions in the past 10 years, 125 of them to Russians.