Philips shifting 'hundreds of millions' of production due to trade war

TEHRAN, Jan 29 -The trade war between Washington and Beijing is forcing Dutch health technology company Philips to move “hundreds of millions” of euros worth of production from the United States to China, and vice versa, to avoid punitive tariffs. 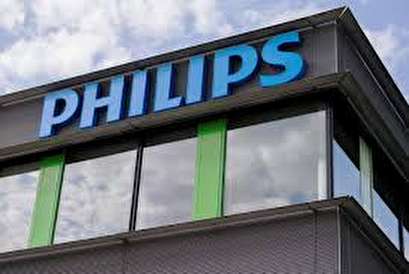 “These are serious changes to our supply chains,” he said, adding the switches would take place in the first half of 2019.

Philips, whose healthcare products range from high-tech toothbrushes to medical imaging systems, stuck to an earlier prediction that increased trade tariffs would cut around 60 million euros ($69 million) from core profits this year.

But the effects of the trade war go beyond tariffs, the CEO said, as it is hitting consumer confidence in China, slowing demand for consumer healthcare products in the world’s second-largest economy.

Philips’ sales in China will continue to grow in 2019, however, Van Houten said, as strong demand for hospital equipment will outweigh the weakness of the consumer market.

Overall, Philips held on to its target for total comparable sales growth of 4 to 6 percent per year until 2020.

Together with a 6 percent dividend hike and a new 1.5 billion euros share buyback plan, this lifted Philips shares 1.8 percent to 32.89 euros at 0930 GMT.