TEHRAN, Jan 29 - Lawmakers in the British parliament have been warned that powerful drug gangs which operate through the so-called “county lines” on the telephone network are exploiting vulnerable children at a very young age. 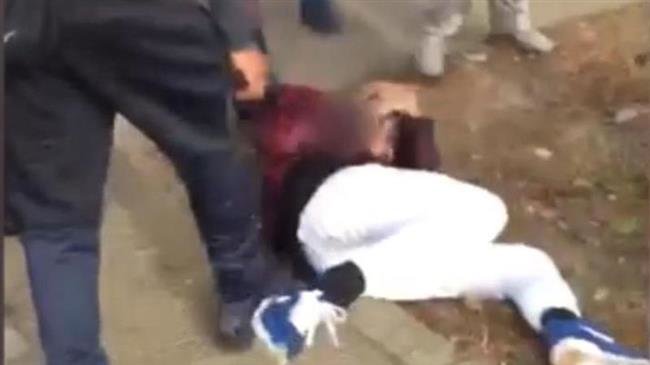 TEHRAN, Young Journalists Club (YJC) -The National Crime Agency (NCA) on Tuesday told a hearing of the House of Commons Home Affairs Committee that children as young as 11 were being exploited by drug traffickers across Britain, adding that authorities should know that victims were younger than previously identified.

The NCA's annual report said that children at an even younger age could have been exploited by the drug trafficking network, adding that gangs establish contact and build relationships before the exploitation takes place by targeting children with a background in poverty, family breakdown, exclusion from school or behavioral and developmental disorders.

“County line” drug traffickers normally hire local teenagers to transport the drugs to a place on the street where buyers are called through untraceable phones. The traffickers mostly use app-based taxi services to transport victims of exploitation.

The NCA said gangs are currently using more than 2,000 phone lines, a three-time increase compared to the last year, while it warned that the county line trafficking, once an issue for large cities like London, Liverpool and Birmingham, had expanded to affect more than half of the UK's police force areas.

The surge in drug trafficking in the UK has caused a significant rise in violence on the streets. Cities like London recorded decade-long highs in the number of homicides last years with many of the deaths attributed to stabbings that occur between teenage gang members.