TEHRAN, Jan 30 - One of Preston’s outreaching mosques is once again opening its doors to the public as part of a national open day promoting community cohesion. 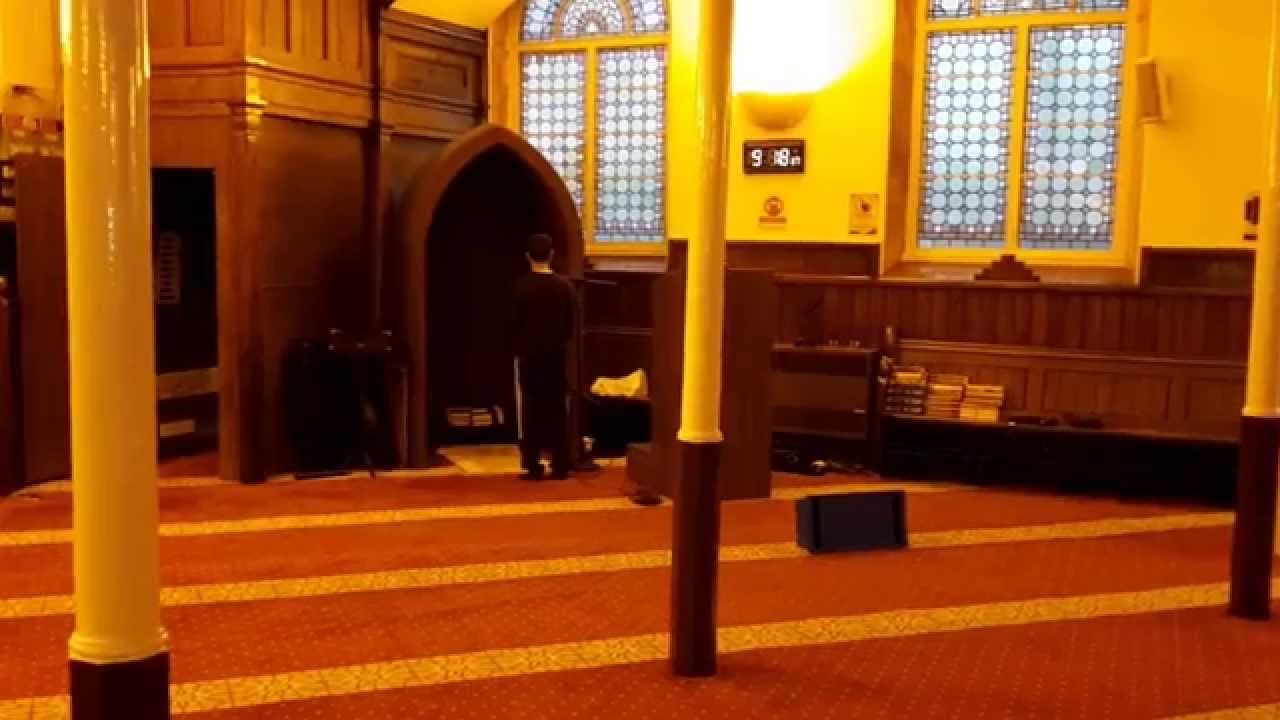 TEHRAN, Young Journalists Club (YJC) - City Mosque Preston is holding an open day on March 3 as part of the Muslim Council of Britain’s Visit My Mosque initiative encouraging 200 mosques across the UK to hold their own local open days.

Mosque secretary Mohammed Faisal said: “Our mosque, City Mosque Preston, is taking part in the open day initiative and in the spirit of friendship and conversation we hope to give members of the local community an engaging insight into the life of the mosque and to promote greater understanding of Islam. “We anticipate welcoming local people from all walks of life to visit the mosque and meet with its diverse Muslim congregation.”

Mohammed added: “The open attitude of the mosque and its people make a major contribution in fostering interfaith and intercultural understanding in the local community.” City Mosque’s doors will be open from 11am to 4pm with visitors encouraged to arrive by midday to observe the midday prayer followed by light refreshments and a tour of the building.