TEHRAN, Jan 30 - At least two people have lost their lives when unidentified assailants hurled a grenade at a mosque in the troubled southern Philippines, just days after twin bomb blasts at a Roman Catholic cathedral killed nearly two dozen people and wounded many more. 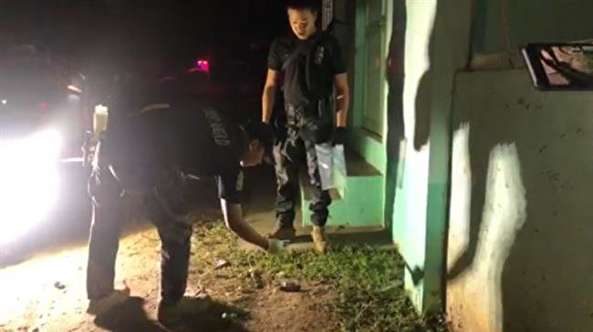 “There is no redeeming such blasphemous murder. It is the highest form of cowardice and obscenity to attack people who at prayer,” regional leader in the insurgency-plagued island of Mindanao, Mujiv Hataman, said. “We call on people of all faiths... to come together to pray for peace.”

On Sunday, a bomb attack against the Cathedral of Our Lady of Mount Carmel on the remote and restive island of Jolo killed at least 20 people and wounded more than 100 during a mass.

Oscar Albayalde, the country's police chief, later revealed that the brother of a slain leader of the Abu Sayyaf Takfiri terrorist group, which has pledged allegiance to Daesh and is notorious for its bombings and brutality, is a suspect in the attack on the cathedral.

He identified the person by his alias, Kamah, saying he is the brother of former Abu Sayyaf leader Surakah Ingog.

The attacks have come in the wake of a referendum on expanded autonomy for the Muslim-majority and strife-torn southern Philippines, boosting hopes that the plan would bring development, jobs and peace there.