TEHRAN, Jan 30 - Iran’s Foreign Ministry offered sympathy to Cuba over a tornado that has killed and injured around 200 people, expressing Tehran’s readiness to provide relief aid for the Latin American nation. 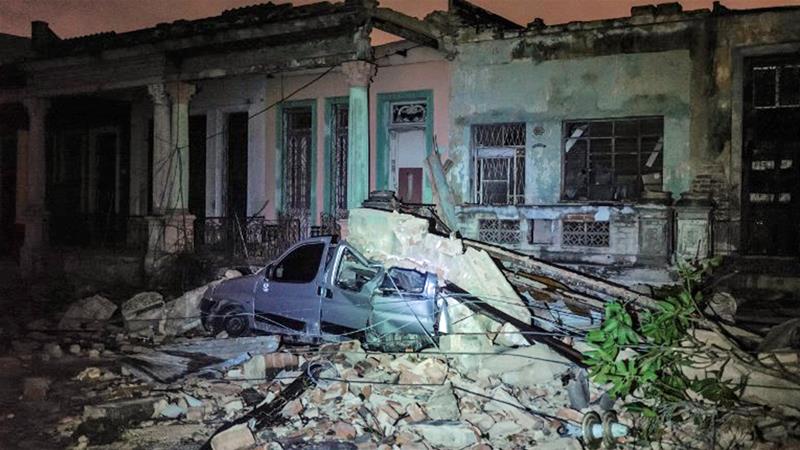 TEHRAN, Young Journalists Club (YJC) - In a statement on Wednesday, Foreign Ministry Spokesman Bahram Qassemi sympathized with the Cuban government and nation and families of the victims of the devastating tornado that struck the capital city of Havana and claimed at least four lives.

Cuban President Miguel Diaz-Canel visited emergency crews around the city overnight and wrote on Twitter that the damage from the tornado was "severe."

Strong winds damaged buildings and caused flooding in low-lying areas of Havana, according to a government statement, with the provinces of Pinar del Río, Artemisa and Mayabeque also affected.