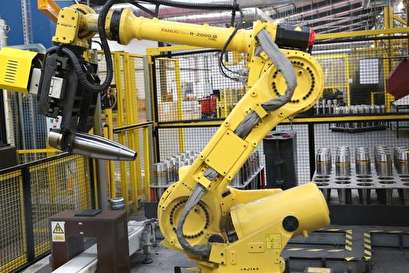 The shell bodies will be manufactured at BAE Systems' British facility in Washington, and the smoke and illuminating payloads will be assembled into the shells at the Glascoed facility in South Wales.

BAE Systems will use German's Rheinmetall's Assegai Carrier design to save time and costs by not needing to develop the system, the company said.

"This contract is testament to what collaboration between strong companies can achieve," Lee Smurthwaite, the heavy munitions director for BAE Systems Land UK, said in a statement. "Manufacturing and assembling products to someone else's design demands an agile and capable set up, which we've demonstrated at our Glascoed and Washington facilities."

He added: "As well as offering excellent value for money, this contract shows the dedication of our people to ensure third-party designs remain interoperable with the British Army's weapon systems and ultimately, deliver essential capability to soldiers."