Suicides in US Navy hit a record high in 2018

TEHRAN, Jan 31 - 79 Sailors in US Navy including 'active-duty' and 'Navy Reserve' sailors committed suicide in 2018, making it the worst year for Navy after 2006 in terms of suicides. 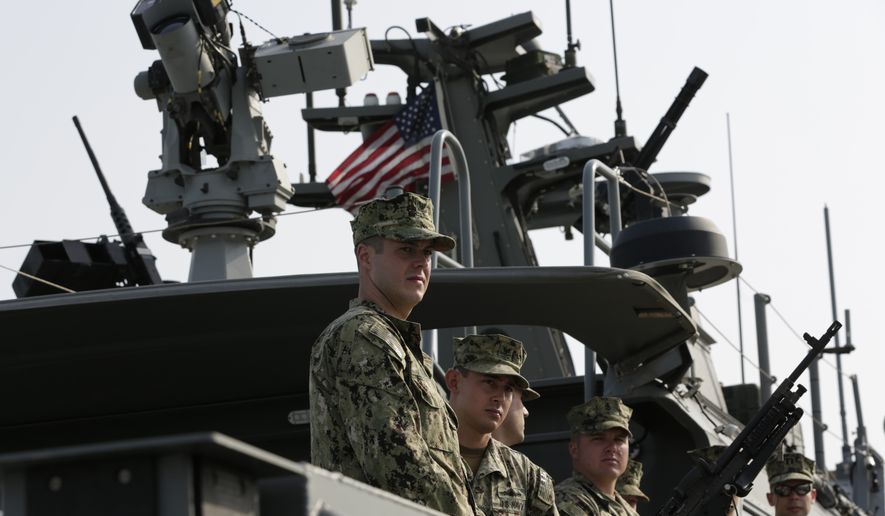 TEHRAN, Young Journalists Club (YJC) - 2018 is not only special for US Navy because of hitting a record high in terms of suicides; But also as some media have pointed out, the mysterious death of the most senior US Navy commander who committed suicide while on active duty makes 2018 a rather unusual year.

In 2018, the Navy's suicide epidemic was not limited to junior enlisted sailors. On Dec. 1, Vice Admiral Scott Stearney, commander of 5th Fleet, was found dead in his Bahrain home. Some media outlets reported there were indications that Stearney had killed himself. Two months later, Navy officials have not publicly released the cause of Stearney's death.

According to the National Interest report, of the active-duty sailors who killed themselves, 31 were on shore duty, 19 were assigned to ships, and the remaining 18 were on sea duty but not necessarily embarked on ships or deployed at the time.

A total of 68 active-duty sailors and 11 sailors in the Navy Reserve took their own lives in 2018, data on Naval Personnel's office website shows. That is the highest number of active-duty suicides in the data, which goes back to 2006, while the number of Reserve sailors who killed themselves remains stubbornly high.

"Demographically, the majority of Sailors who have died by suicide were caucasian males between the ages of 20 and 24 years; similar to suicide demographics in the civilian population," Rear Adm. Philip Sobeck, director of the 21st Century Sailor Office said in a statement.

"Intimate relationship issues, periods of transition, mental health challenges and legal/disciplinary issues are risk factors that appear to be present in many deaths in 2018, as well as previous years. Firearms continue to be the most commonly used method of suicide."

Suicide statistics in US Navy is increasing while the Navy is combating suicides through increased suicide prevention training, programs such as Sailor Assistance and Intercept for Life, and placing mental health professionals with operational units, according to Capt. Tara Smith, from US Navy's Suicide Prevention Branch.