TEHRAN, Feb 06 -Asian share markets edged up to four-month highs on Thursday with Australian equities the star performer while the New Zealand dollar sank after disappointing jobs data prompted investors to narrow the odds of a future rate cut. 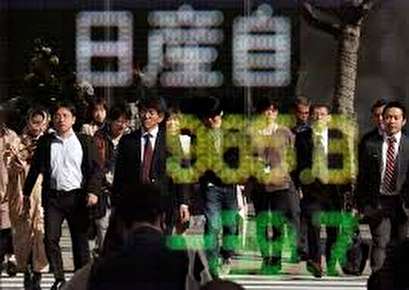 TEHRAN, Young Journalists Club (YJC) -Trading was still light overall with China on holiday and no major economic data on the diary.

MSCI’s broadest index of Asia-Pacific shares outside Japan added 0.2 percent, rising to its highest since early October after ending almost unchanged on Wednesday.

The index has risen steadily since early January as the U.S. Federal Reserve changed its tune on policy for further rate rises.

The next major trigger for markets will be any breakthrough in the U.S.-Sino tariff talks when the two sides meet in Beijing next week.

U.S. President Donald Trump offered little new to chew on in his State of the Union speech but Treasury Secretary Steven Mnuchin said on Wednesday he and other U.S. officials will aim to clinch a deal next week to avert a March 2 increase in U.S. tariffs on Chinese goods.

“Investors are continuing to look for clarity on the trade situation between the United States and China and as the trading days drift by with no concrete update on progress then markets become more and more concerned,” said Nick Twidale, analyst at Rakuten Securities Australia.