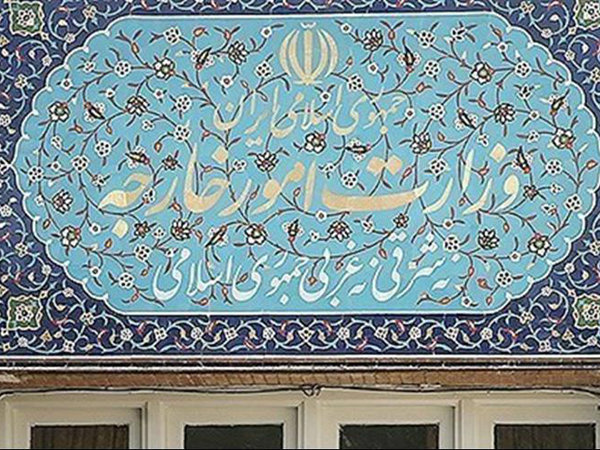 TEHRAN, Young Journalists Club (YJC) - Ghasemi extended deepest sympathies over the attack which killed and wounded dozens of IRGC border guards, stressing that "the self-sacrificing Iranian military and intelligence personnel will take revenge for the martyrs of this incident.”

The official commiserated with the families of the victims of the attack, saying such inhuman measures by the terrorist groups and their resort to a number of repressive regimes in the region, only boost the Iranian government's and nation’s will to continue the fight against terrorism.

The so-called Jaish ul-Adl terror group, which is based across the border in Pakistan and is responsible for kidnapping Iranian border guards and carrying out other terrorist attacks of this kind in Zahedan over the past years, has claimed responsibility for the Wednesday night's terrorist attack on social media.