US, China hold 2nd day of talks with no tariff decision

TEHRAN, Feb 15 - U.S. and Chinese trade negotiators held a second day of talks Friday after President Donald Trump's top economic adviser said he has yet to decide whether to escalate a technology dispute by going ahead with a March 2 tariff increase on imports from China. 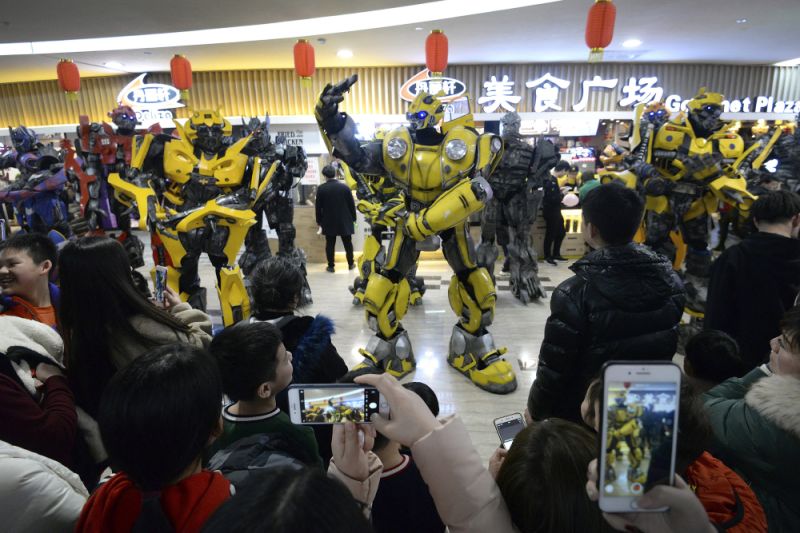 TEHRAN, Young Journalists Club (YJC) - Business groups and economists say this week's talks are too brief to resolve a sprawling dispute over Beijing's technology ambitions. They say China's goal is to persuade Trump to push back the March 2 deadline for a planned duty hike on $200 billion of Chinese imports.

Trump had made "no decision" on the tariff hike, Kudlow said. The president said Tuesday he might let the March 2 deadline "slide for a little while" if the talks go well.

Kudlow declined to give no details of the talks but said, "They're covering all the ground. They're hard at it."

The battle between the two biggest economies has fueled fears it will drag on weakening global growth.

Delegations led by U.S. Trade Representative Robert Lighthizer and his Chinese counterpart, Vice Premier Liu He, were meeting at a government guesthouse. They said nothing to reporters before Friday's meeting.

There was no indication whether negotiators made progress on the thorniest dispute: U.S. pressure on Beijing to scale back plans for government-led creation of Chinese global leaders in robotics and other technologies.

Trump raised tariffs in July over complaints Beijing steals or pressures companies to hand over technology. The dispute has spread to cover cyber-spying traced to China, the country's multibillion-dollar trade surplus with the United States and support for state industry.

Beijing has offered to narrow its trade surplus by purchasing more American soybeans, natural gas and other exports. But the government has resisted pressure to cut back development plans it sees as a path to prosperity and global influence.