Home-made gas to be put aside starting next Iranian year 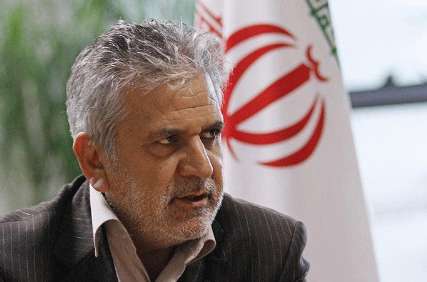 The CEO of the National Iranian Oil Refining and Distribution Company said that the gasoline produced in the country’s refineries will stop delivery to consumers.

"We mean to replace Euro 5 gas for the ones produced at refineries next year, which will be done by importing Euro 5 gas,” Abbas Kazemi said.

Asked when Iran will entirely be supplied with Euro 4 or 5 gas he said "That will depend on when the Persian Gulf Star Refinery will be completed. When the refinery is operational, we can cover all Iran with quality gas.”

He expressed hope that by early 2016 one, and by early 2017 all three phases of the refinery will be complete.

He further stated that in the few weeks ahead major cities with high pollution rates will be provided with Euro 4 gas, the trend then extending to minor cities.

Kazemi added that right now gas stations in Arak are being fed with Euro 4 gas and Tehran as well as Karaj are going to follow in a couple of weeks.