TEHRAN, Mar 01 - Iran’s Foreign Minister Mohammad Javad Zarif says all Iranian people are on the same boat and must stand united against “hegemonic powers” seeking to cause division among the nation. 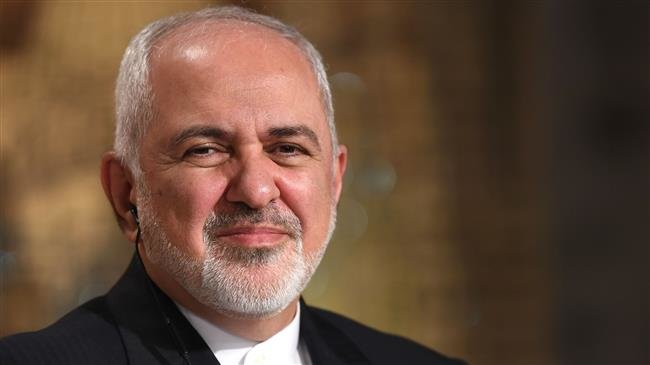 TEHRAN, Young Journalists Club (YJC) -  “Iranians, regardless of their political, religious or ethnic inclinations, are aboard the same boat,” Zarif said in a Thursday post on his Instagram.

The Iranian top diplomat said national “unity and sympathy is the secret behind the victories of and progresses made by the great nation of Iran over the past four decades.”

“It is also the main reason behind the failures of hegemonic powers, who seek to secure their interests by creating division among the Iranian society,” he went on to say.

Zarif said the hegemonic powers still believe they can secure their interests by “exporting arms to regional states, destabilizing West Asia and exerting maximum pressure on the great nation of Iran.”

However, he added, these unwise powers will achieve nothing by exerting pressure on Iran thanks to the “mutual trust between the Iranian nation and government as well as the growing will on the side of the Iranian officials to fulfill their duties within the law.”

Zarif further thanked the Iranian nation for their great support for him following his Monday resignation, and appreciated the supportive remarks made by IRGC Quds Force Commander Major General Qassem Soleimani and President Hassan Rouhani.

He also thanked the “wise” Leader of the Islamic Revolution Ayatollah Seyyed Ali Khamenei for his “fatherly kindness and munificence”, saying that all the support he received has doubled his determination to safeguard the country’s national interests.

In a letter addressed to Zarif, Rouhani noted that the top diplomat has been standing on the frontline of resistance against the US pressure campaign.

“I consider accepting your resignation against the country’s interests and therefore, refuse to accept,” Rouhani told Zarif, who had unexpectedly announced his resignation via Instagram on Monday night.

Rouhani further highlighted the expressions of happiness by the “sworn enemies” of Iran, such as the Israeli regime, over Zarif’s intention to step down, which he said serve as the “best evidence” of the top diplomat’s success in performing his duties and the “main reason” why he should stay in office.

Separately on Wednesday, General Soleimani said that Zarif has the backing of senior Iranian officials, especially the Leader of the Islamic Revolution.

“Mr. Zarif is responsible for the foreign policy of the Islamic Republic of Iran. During his tenure at the Foreign Ministry, he has always enjoyed the support and approval of senior officials, particularly the Leader of the Islamic Revolution,” he said.

“He has taken valuable steps towards preserving national interests at different levels and cooperated in the fight against the sworn enemies of the Islamic Revolution and the Iranian nation,” the commander said.