TEHRAN, Mar 05 - A leading Dubai bank warned on Tuesday that non-oil companies across the United Arab Emirates have cut staff at their sharpest rate in nearly a decade amid an economic slowdown. 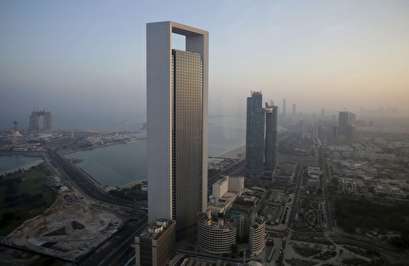 TEHRAN, Young Journalists Club (YJC) - A report by Emirates NBD, which is majority owned by Dubai's government, said it relied on data from some 400 private sector companies outside of the UAE's oil economy, including the nation's manufacturing, services, construction and retail sectors.

The report's findings point to an economic slowdown that many UAE residents have already felt, with the rising cost of living outpacing salary increases and foreign workers quietly complaining about salaries that are weeks and sometimes even months late.

The UAE, which is home to the oil-rich emirate of Abu Dhabi and the financial hub of Dubai, has weathered the shocks of a steep drop in oil prices that hit oil exporting countries in mid-2014. In response, the UAE rolled out a number of austerity measures, including lifting some subsidies on energy and implementing a 5 percent tax on most goods and services.

The International Monetary Fund expects increased investment over the next five years and a boost in tourism from Dubai's hosting of the World Expo in 2020. Non-oil growth is projected to rise to 3.9 percent this year and 4.2 percent next year.