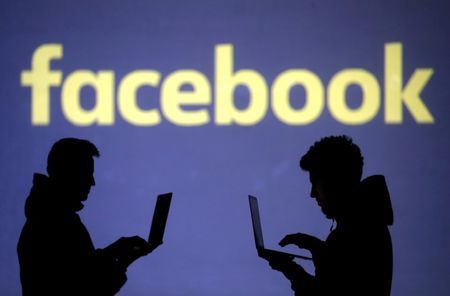 TEHRAN, Young Journalists Club (YJC) - Myanmar has been trying to attract foreign investors and divert attention from 730,000 Rohingya Muslims who have fled the country since 2017. A U.N. inquiry blamed the exodus on a military campaign with "genocidal intent", which the government denies.

Facebook said this month it had banned four insurgent groups fighting Myanmar's military after it was criticized for not doing enough to block content fuelling the conflict.

Lee said she was concerned that Facebook had not banned Myanmar's army and allied armed groups as well.

"Contrary to achieving the stated aim of decreasing tensions, this selective banning may contribute to feelings of inequality by ethnic minorities," Lee said in a report she will present to the U.N. Human Rights Council on March 11.

"Public institutions linked to the military, its supporters, extremist religious groups and members of the government continue to proliferate hate speech and misinformation on Facebook."