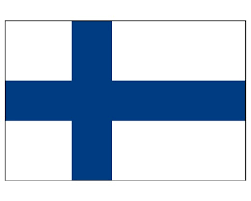 TEHRAN, Young Journalists Club (YJC) - "I take the responsibility for the failure. It has been a huge disappointment to me," Sipila told a news conference, according to public broadcaster YLE. He added that the reform "had been one of our most important projects."

Finland's President Sauli Niinisto accepted Sipila's resignation. The prime minister, who came to power in May 2015, will continue to serve in a caretaking role.

The planned health care reform was meant to tackle an aging population, improve efficiency and reduce public spending by 3 billion euros ($3.4 billions) by 2029.

Successive governments have so far failed to accomplish the reform.

Last year, the latter broke up into two parties after internal divisions over tighter immigration policies.