TEHRAN, Mar 12 - Herat governor of Afghanistan, while criticizing the extreme and radical interpretations of Islam in the countries of Pakistan and Saudi Arabia, and the dangers imposed, said that Iran's reading of Islam has always been moderate. 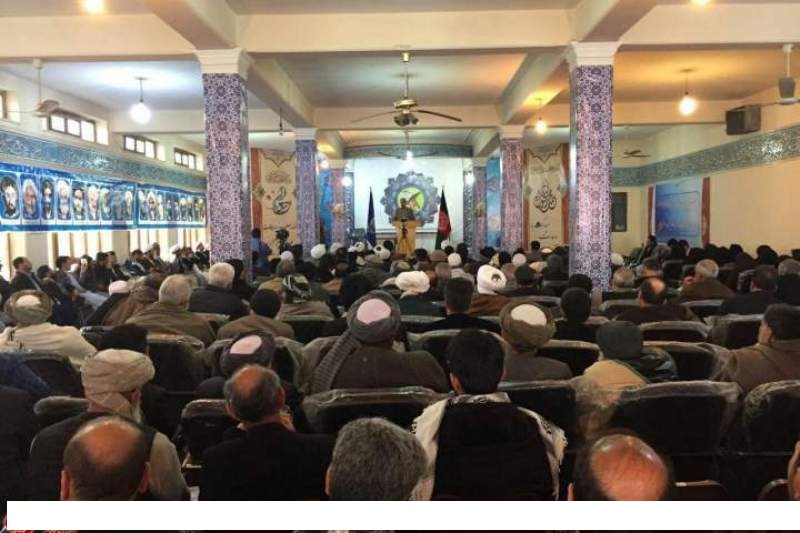 TEHRAN, Young Journalists Club (YJC) - Afghan Voice Agency, known as Ava, quoted Abdul Qayyum Rahimi as saying on Monday that whenever we sent students from Afghanistan to Pakistan, they returned to the homeland with a suicidal ideology of Islam, and whenever we are sending students to Saudi Arabia, they are returning to the country which they account for 90 percent of Muslims as infidels.

The governor of Herat has said that we do not have problems with those who go to the Islamic Republic of Iran for academic or religious study.