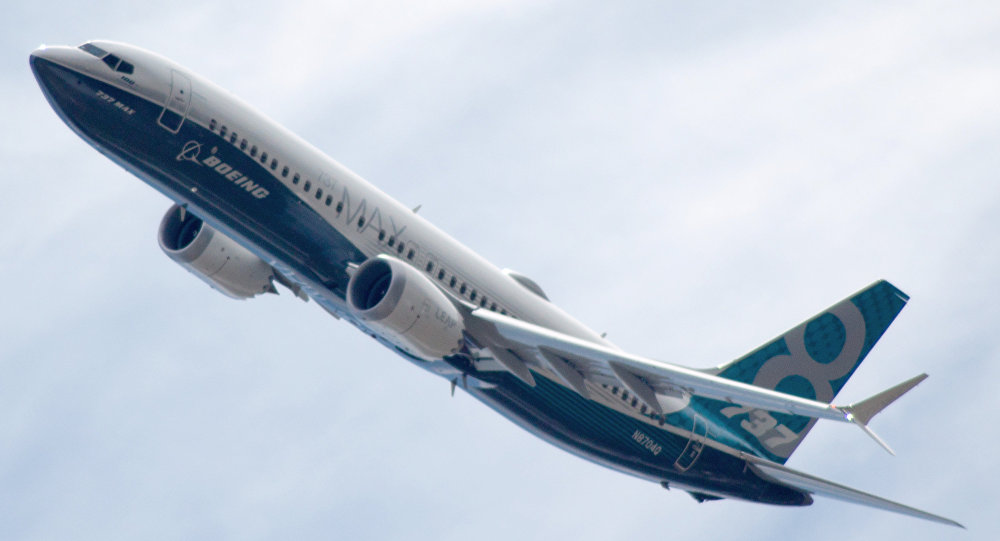 TEHRAN, Young Journalists Club (YJC) - The Emirates' General Civil Aviation administration made the announcement on Tuesday, citing the similarities between Sunday's Ethiopian Airlines flight and another by Indonesia's Lion Air last year for the decision.

The state-run carrier FlyDubai reportedly uses the Boeing 737 MAX aircraft as the main plane of its fleet. FlyDubai said in a statement later, cited by AP, the carrier "is adjusting its schedule to minimize disruption to passengers".

Aviation authorities and airlines of several countries, including China, the United Kingdom, Germany, Malaysia and Australia are also among the countries which have either banned Boeing 737 Max 8 from its airspace or said they would not permit the plane to take off and land on their territory.

On Sunday, a Nairobi-bound Boeing 737 MAX 8, operated by Ethiopian Airlines, crashed minutes after takeoff from Addis Ababa, Ethiopia. All 157 people from more than 30 countries onboard the airplane died. The deadly incident is the second disaster involving Boeing 737 MAX 8. Last October, a new Lion Air Boeing 737 MAX 8 flight went down over the Java Sea, killing over 180 people.

Yet, US regulators have ordered Boeing to make urgent improvements to its popular 737 Max 8 aircraft after the second deadly accident in a few months prompted the grounding of fleets around the world.