Iran’s growing ties with Iraq sign of US failure to isolate Tehran: MP 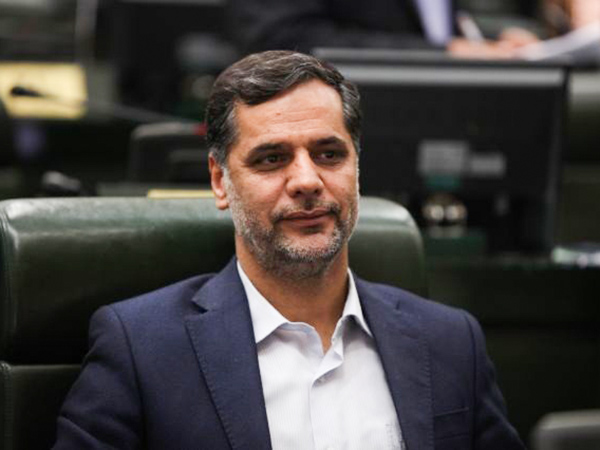 TEHRAN, Young Journalists Club (YJC) - “This trip has been well reflected in foreign media that have described it as a victory for Iran and a failure for the US,” Hossein Naqavi Hosseini told Tasnim.

The Americans have been seeking to isolate the Islamic Republic with the cooperation of the Zionist regime of Israel, he said.

Rouhani’s visit to Iraq proved that not only they failed to blockade Iran but also they failed to create rifts between the country and its neighbors, the lawmaker went on to say.

Heading a high-ranking delegation, Rouhani arrived in Baghdad on Monday at the official invitation of the Iraqi government. It is Rouhani’s first official visit to Iraq during his tenure.

In a joint statement on Tuesday, Iran and Iraq said they discussed regional issues, common challenges, fight against terrorism and ways to promote security, stability and economic cooperation in the region in line with the interests of its nations.

According to the statement, the two sides emphasized the need for the establishment of security in the Middle East as a contributing factor to the region’s economic growth and development.

It added that Iran and Iraq also expressed their firm determination to battle terrorism and organized crimes, which pose a threat to regional security and peace, calling for collective cooperation to uproot terrorism in all political, intellectual and financial aspects.

The two sides said they held important talks in a cordial and constructive atmosphere and expressed their willingness to enhance relations in various spheres, including politics, security, economy, healthcare, trade, culture, science and technology.