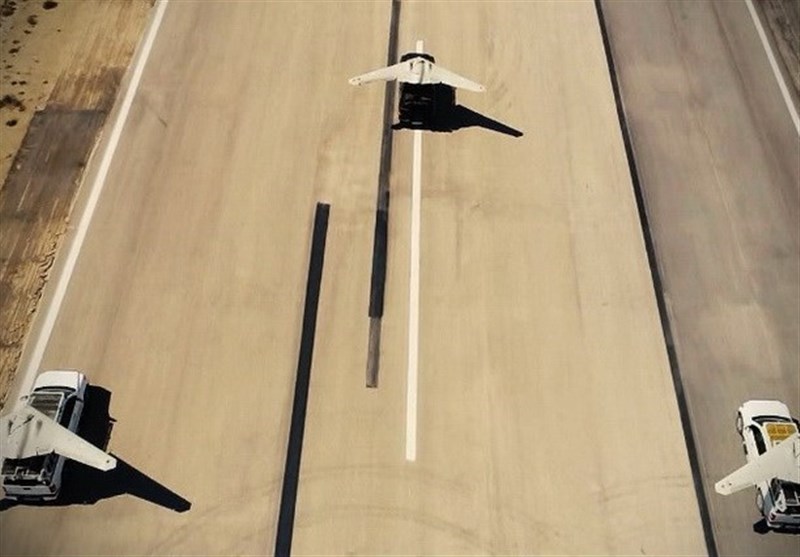 One of the exercise features, General Hajizadeh siad, was the simultaneous flying of the drones within a very limited geographical area which is promising of the rise of a new aerial power in Iran.

It is for the first time in Iran as well as in other countries such a number of drones simultaneously attend in an offensive operation flying at a distance of more than one thousand kilometers away from a predetermined target and hit it with a high precision.

In the field of unmanned aerial vehicles, Iran is now one of the world’s top four or five countries, and the top drone power in the region.

Iran's UAV program has expanded in recent years with more than a dozen models operating for a variety of functions ranging from surveillance to intelligence gathering, carrying bombs and Kamikaze operations.

The drones have been playing a significant role in the fight against Takfiri terrorists as well as monitoring US warships in the Persian Gulf.