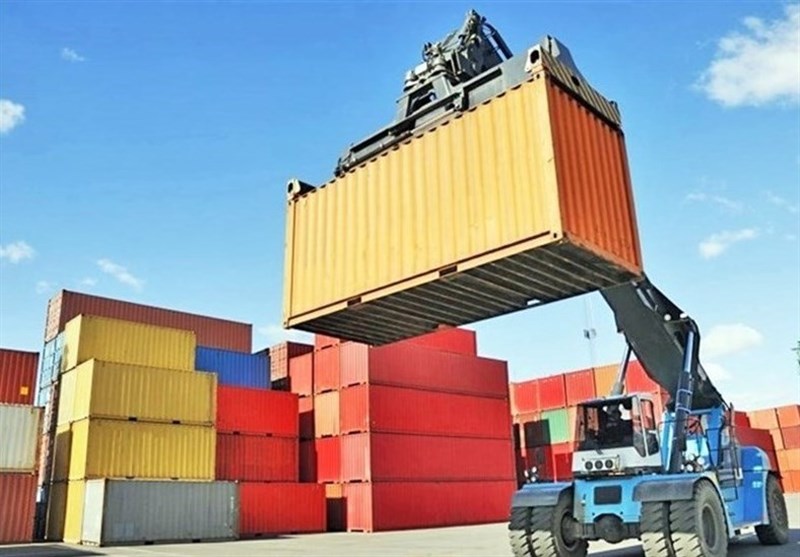 TEHRAN, Young Journalists Club (YJC) - Speaking to the Islamic Republic of Iran Broadcasting (IRIB) on Thursday night, Mohammad Reza Moudoudi said the non-oil exports of the country in the first 11 months of the current year reached $40 billion, which showed a 0.75 percent decrease compared to the same period last year.

However, he said, the value of non-oil exports in the first 10 months of this year has witnessed an increase compared to a year earlier.

The official went on to say that the main reason for the decrease of our non-oil exports over the past 11 months was the restrictions on the sales of gas condensate, whose exports dropped by about 37.5% compared to a year earlier.

Iran has stepped up efforts in recent years to enhance its non-oil exports and reduce dependency on its oil revenues. The rise in the country’s exports comes despite the US sanctions.

US President Donald Trump walked away from the 2015 nuclear deal between Iran and world powers in May and re-imposed sanctions on the Islamic Republic.

Following the US exit from the nuclear deal, Iran and the remaining parties launched talks to save the accord.

Trump on August 6 signed an executive order re-imposing many sanctions on Iran, three months after pulling out of the Iran nuclear deal.