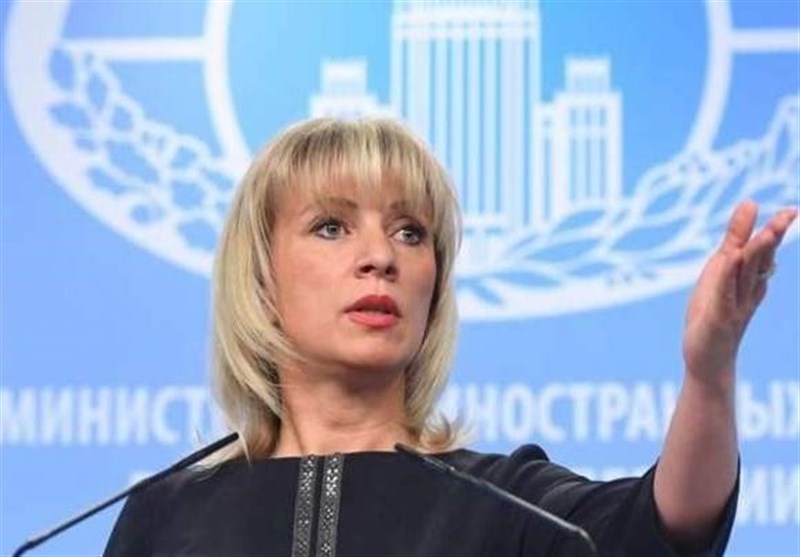 TEHRAN, Young Journalists Club (YJC) - Speaking during a press briefing in the Russian capital, Moscow, on Friday, Zakharova said, "Iran strictly complies with all relevant requirements (under the JCPOA) and this is regularly confirmed by the IAEA”.

She added, “Nuclear activities in this country are under the constant control of the agency and are an example of transparency”.

The spokeswoman also underlined that US actions aimed at preventing the implementation of the nuclear deal were a source of concern for all parties to the agreement.

In May 2018, the US president pulled his country out of the Joint Comprehensive Plan of Action (JCPOA), the nuclear deal that was achieved in Vienna in 2015 after years of negotiations among Iran and the Group 5+1 (Russia, China, the US, Britain, France and Germany).