TEHRAN, Mar 16 - US Secretary of State Mike Pompeo will start a five-day tour of the Middle East next week, where he will discuss security issues in the region and emphasize the “threat” from Iran, according to the US State Department. 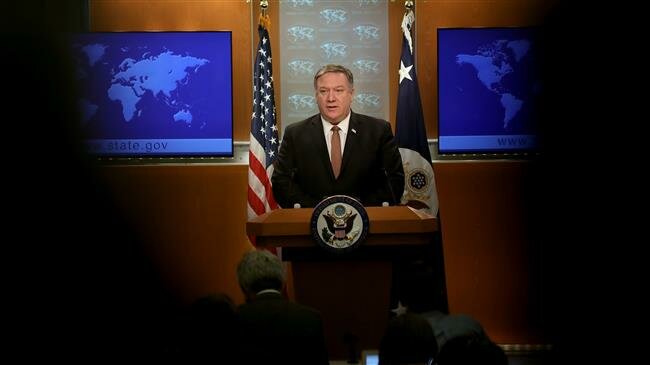 The top US diplomat “will meet with a range of regional officials to discuss regional issues and challenges, [including] by Iran and Iranian proxies,” the spokesman added.

"The common thing in each of those places is helping those countries bolster their efforts to push back against the Islamic Republic of Iran," Pompeo told Fox News on Thursday.

In Lebanon, where Pompeo travels after Israel, one of the principal topics will be the Lebanese resistance movement, Hezbollah.

The visit comes at a time that all US military adventures in the region have turned into quagmires which have haunted several US administrations.

Pompeo made a similar trip to the region in January to try to forge a unified Arab front against Iran, a dream that has brought together even Saudi Arabia and Israel.

Pompeo’s main objective in the tour was laying the groundwork for the Middle East Strategic Alliance (MESA), a concept similar to an Arab NATO. Trump first floated the idea of forging MESA during his visit to Saudi Arabia in 2017.

The US hosted an anti-Iran summit last month in Warsaw, Poland. However, US efforts to build pressure against Iran faced a setback after ministers from several European Union members opted out of the summit.

The EU is at loggerheads with the Trump administration over the 2015 Iran nuclear deal as it seeks to retain economic ties with Tehran despite renewed US sanctions.