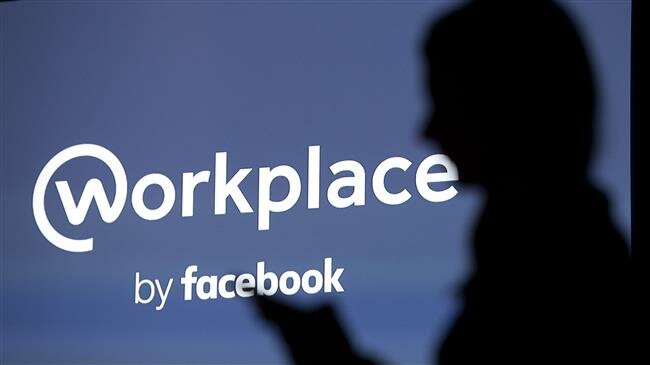 TEHRAN, Young Journalists Club (YJC) - Corbyn told Sky News on Sunday that it was unbelievable that a terrorist could send live images of his gruesome shootings on Muslim worshipers in two mosques in New Zealand’s Christchurch.

“The social media platforms which were actually playing a video made by this person who is accused of murder... all over the world, that surely has got to stop,” he said.

The comments come two days after Australia-born 28-year-old Brenton Torrent, who has yet to be officially identified, managed to broadcast the live footage of his indiscriminate shootings of the Muslims in Al Noor and Linwood mosques on his page on Facebook. The video swiftly spread across other social media platforms including Twitter and remained accessible for the following hours.

Corbyn has a history of criticizing social media giants and the way they operate in the United Kingdom. He believes the organizations should be subject to stricter regulation and pay higher amount of taxes.

He said the live broadcast of violence on platforms like Facebook should be stopped as a direct result of the recent catastrophe in Christchurch. Corbyn also reiterated his position that there was a need for more supervision on social media giants and their operations across the world.

“Those that control and own social media platforms should deal with it straight away and stop these things being broadcast. But that brings into the whole issue of the question of regulation of social media,” he said.