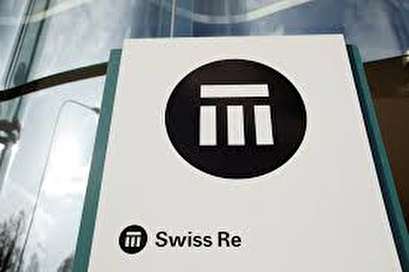 TEHRAN, Young Journalists Club (YJC) -“We can confirm that we are part of the insurance panel that covers Boeing’s airline manufacturer liability policy and we also are a co-insurer of Ethiopian Airlines,” Swiss Re said in an emailed statement.

It said it had not played a leading role in the cover but declined comment on contractual details.