TEHRAN, Mar 18 -Bridgewater Associates, the world’s largest hedge fund, has turned bullish on Brazil, arguing that economic growth relative to potential will be the strongest in the world over the next year. 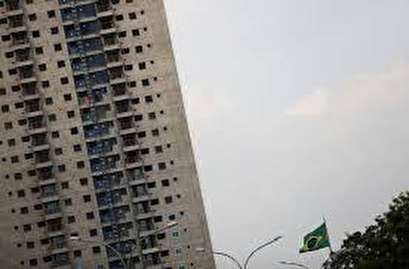 TEHRAN, Young Journalists Club (YJC) -Conditions are now in place to reignite the anemic recovery from a 2015-16 recession: foreign debt levels are low, there is plenty room for real yields to fall and market pricing is too pessimistic, Bridgewater said in a note to clients last week.

“We expect that over the course of the next year, growth relative to potential will be the strongest in the world,” said strategists at the $160 billion, Connecticut-based fund.

“Given that pricing already discounts extreme weakness and (local political) mismanagement, we think there is considerable room for Brazil’s economy and assets to surprise on the upside,” they said, noting that failure to reform the social security system poses the biggest risk to their view.

They did not go into specifics on expected asset performance or allocation, but recent data suggests their optimism might be put to the test. Growth virtually ground to a halt in the fourth quarter last year and recent data shows that economic activity so far this year has been sluggish at best.

Interest rates have been anchored at a record-low 6.50 percent for a year and are expected stay there for most of this year. On balance, economists think the next rate move will eventually be higher, but traders of interest rate futures are betting rates will fall.