TEHRAN, Mar 19 -Alarmed by the recent deadly attack that killed 50 Muslim worshipers at two mosques in New Zealand, British security   Ben   has repeated his warnings that a mass shooting of the same magnitude is “perfectly possible” in the UK. 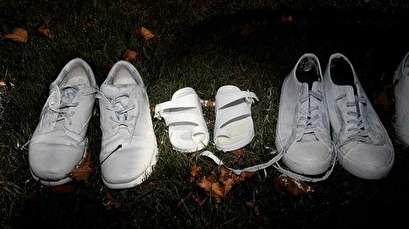 TEHRAN, Young Journalists Club (YJC) -Asked to make a statement about the threat of hate crimes, Security and Economic Crime Minister Ben Wallace told the House of Commons on Monday that the threat was real and the country needed to take swift action before another tragedy strikes.

“There are different factors at play in the United Kingdom but nevertheless, as I said this morning, it is perfectly possible that this type of thing will happen here,” Wallace told lawmakers, referring to a similar statement he made during a BBC interview earlier in the day.

Wallace told the Commons that the government had recorded a surge in far-right extremist activities across the UK, a concern that he said needed urgent attention.

“We are already seeing a growing threat from people moving into the extremist mindset of the extreme right wing and neo-Nazis, and that is the pool that terrorists of the future will recruit from,” he argued.

“The current threat is from sudden violent extremists—people who, in minutes, can step outside their front door, grab a knife or car and wreak murder on our streets,” Wallace added.

Share to
Related News
New Zealand is beautiful, but its night sky is just as stunning
Tags
united kingdom ، attacks ، newzealand
Your Comment